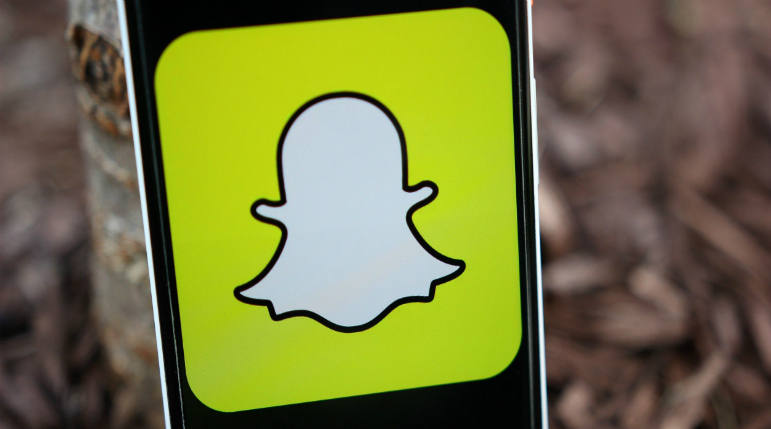 Snapchat announced that, after months of hard work, the popular social networking app will start rolling out a brand new version of its Android app. In an effort to remove bugs and errors, improve compatibility, and just be faster in general.

The new Snapchat for Android looks just like the one before, but the app has been reworked completely from the ground level. This has been in the works since 2018 in an effort to bring the Android version of Snapchat up to par with the iOS version. Immediately after installing from the Google and Apple Play Store, users should notice a less buggy, much faster experience than earlier.

Android Authority sat down in an interview with the folks at Snapchat to further explain why this radical change was done. Originally, Snapchat didn’t know about the issues with its Android app, but once they found out, it became very clear that a full rewrite would be needed. Apparently, main the variation needed was how the camera is treated from Android device to Android device was one of many roadblocks developers faced.

In addition to the full rewrite, the SnapChat Developer Authority goes on to mention that Snapchat is now using a much wider variety of devices to test its app.  The developers further say that their “ideal goal was that people shouldn’t really notice that the app is actually entirely changed up from underneath they can except everything should be way faster.”

Snapchat hopes that this Android rewrite will help put the app right up with its iOS counterpart in terms of performance and features. They believe that the rewrite will “put the gap to rest for good.” 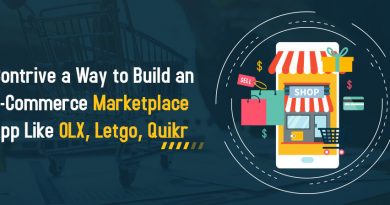 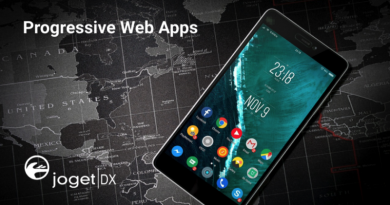 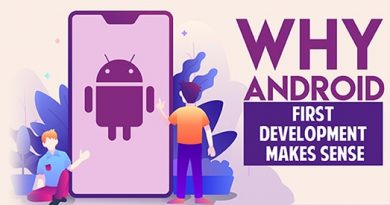 Why you must go for android first development

This site uses Akismet to reduce spam. Learn how your comment data is processed.

CRM is a business model that aligns product and sales strategies with customer requirements and preferences. Services are then provided

HOW HAS ARTIFICIAL INTELLIGENCE CHANGED THE WAY MOBILE APPLICATIONS LOOK?

Artificial intelligence has been a part of the human consciousness for many years. This is due to the fact that