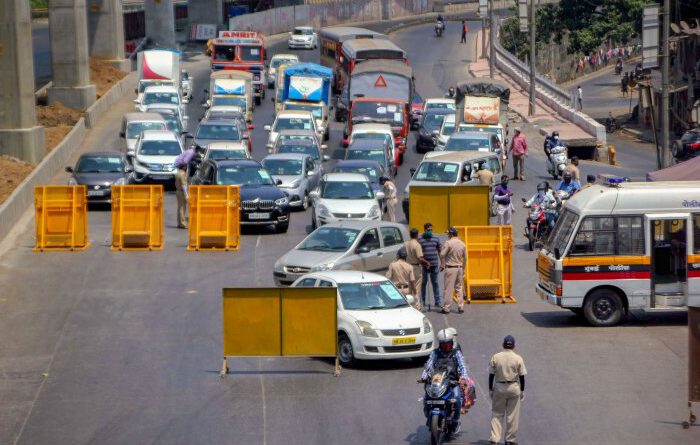 To the point: Pune District Collector is soon expected to identify and turn 22 other areas of the city as containment zones. 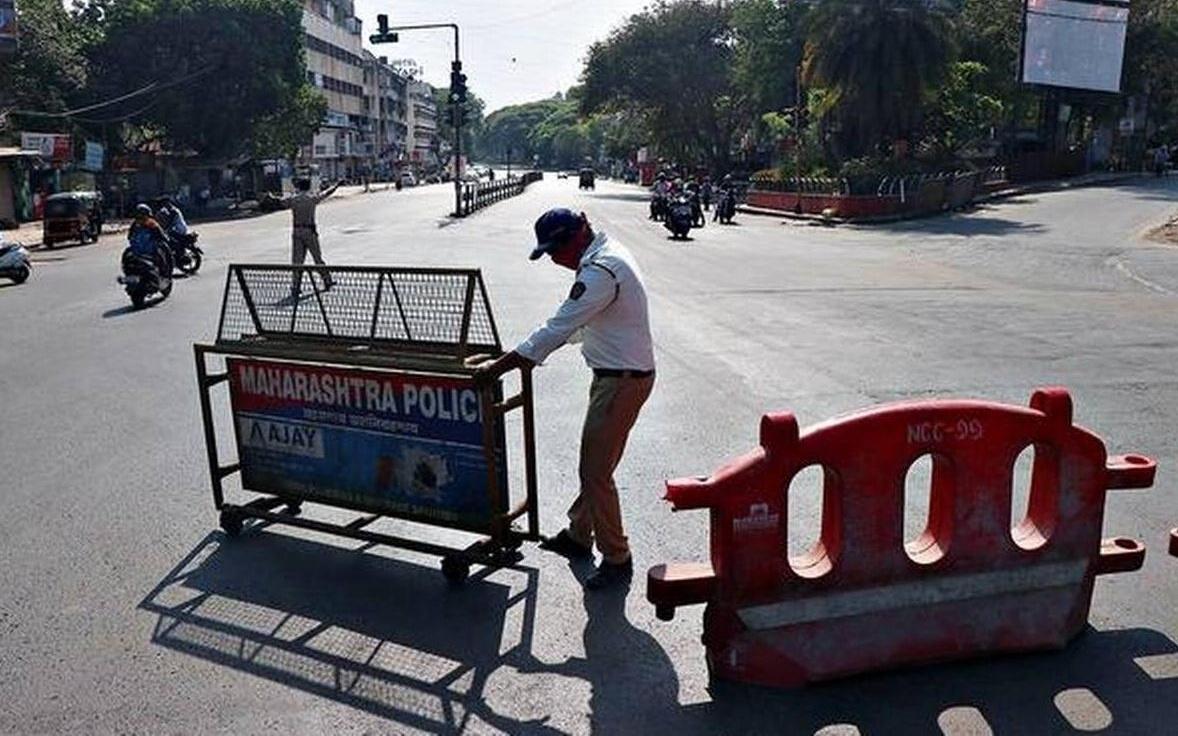 As the city sees a rise in COVID-19 positive cases, Pune District administration is gearing up to identify and seal 22 other areas of the city. The areas to be turned into containment zones will be those where the density of the impacted population is more. The administration has already turned 17 areas into containment earlier this month. 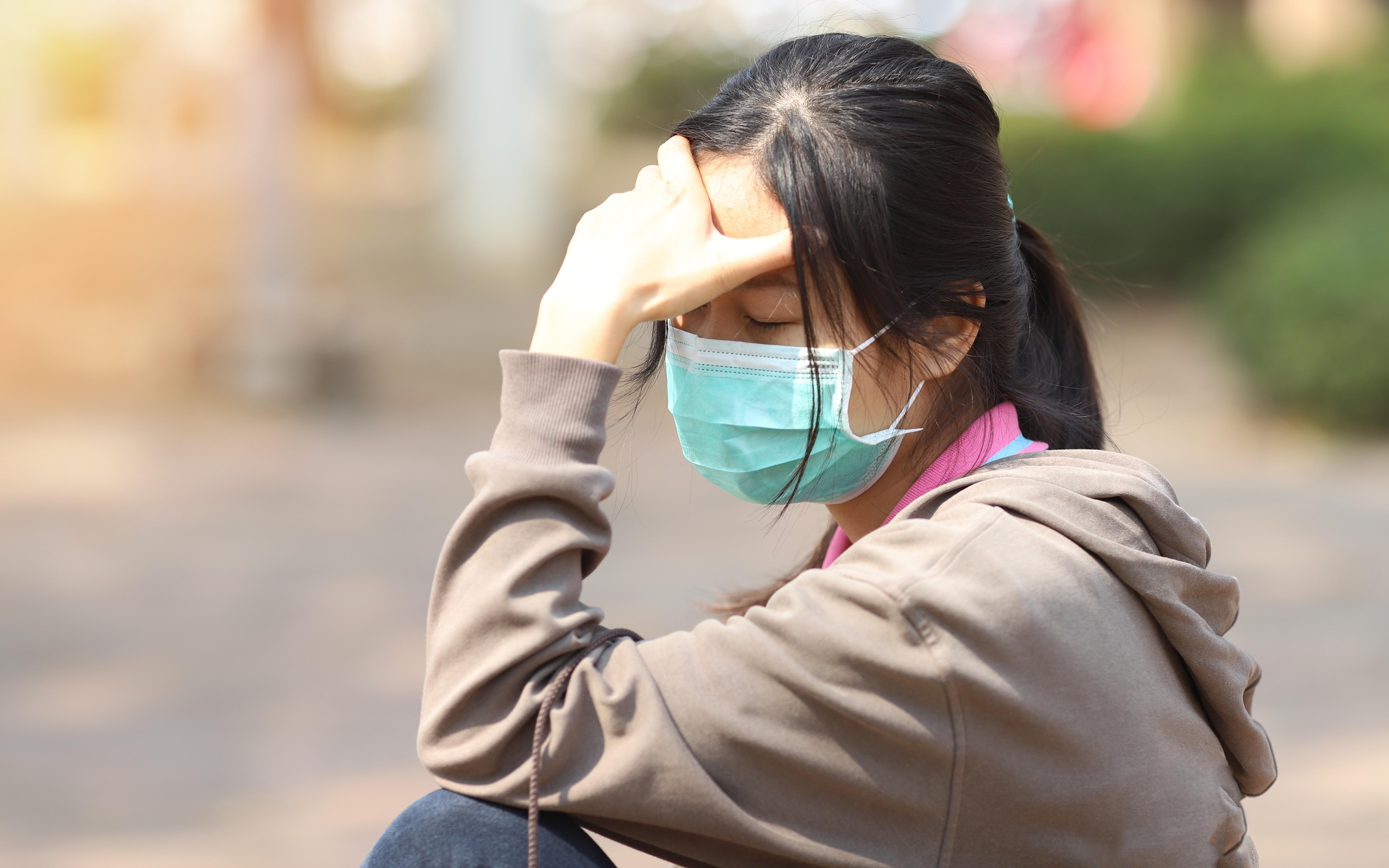 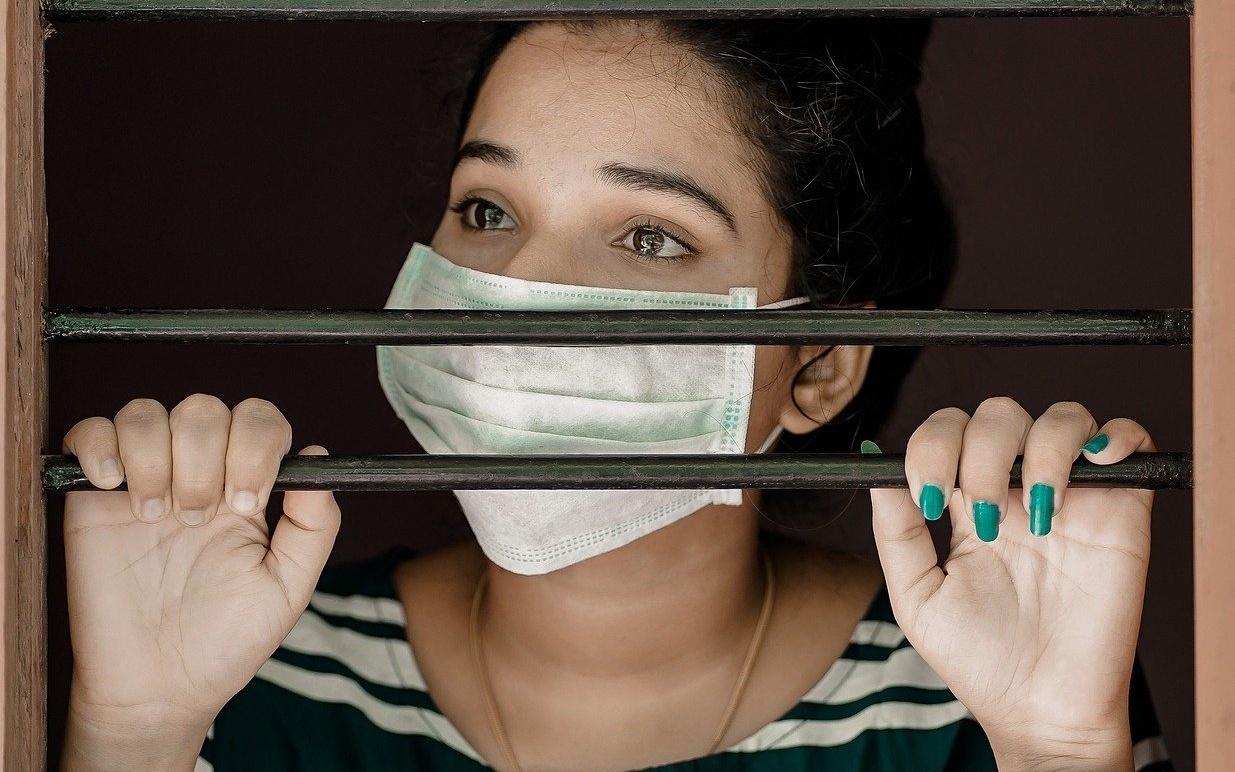 Municipal Commissioner Shekhar Gaikwad said, “PMC has already sealed eastern parts of Pune which includes peth areas and Kondhwa. As cases have been reported from 22 other parts of the city, we are proposing to seal these localities too.” The Commissioner also informed that last time PMC had issued the order under Epidemic Diseases Act, 1897, but the district Collector has issued the directive under Section 144 of the Criminal Procedure Code (CrPC) that gives the authorities the power to prohibit gathering of four or more people in one area. 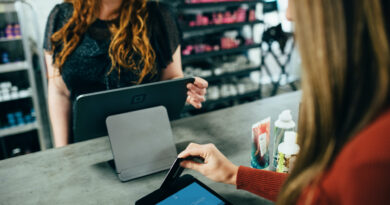 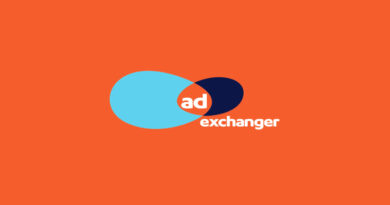 Coronavirus Puts Digital Media In A State Of Flux 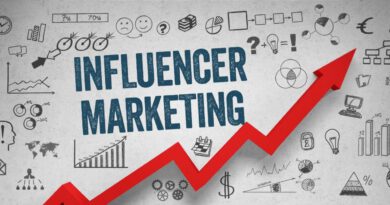 Facebook has made a huge bet on India by investing $5.7 billion into Jio Platforms, the tech subsidiary of multinational

13 Predictions for the Future of CRM Systems

What Covid-19 lockdown till 31st April has taught Indian Startups