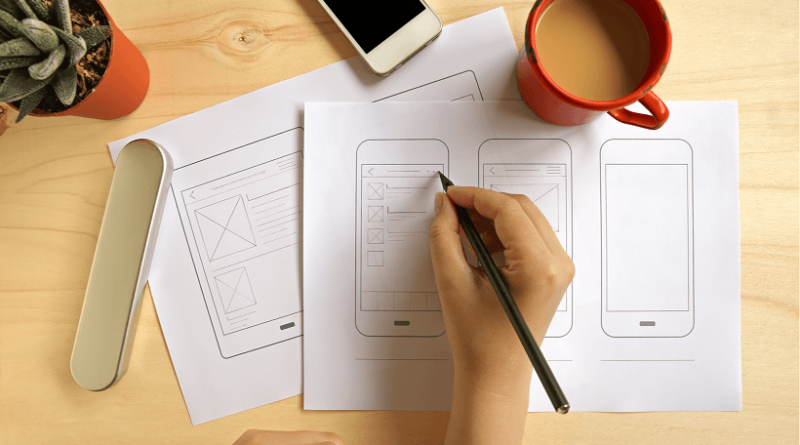 UX guidelines for developers and designers to follow increase usability of apps.

App Stores are plagiarized with “download-oriented” and monetization-first apps. Everybody wants to go viral. This has caused an ignorance form the businesses and app owners by putting their requirements in front of the designers & developers first. It is not just them but as makers of such apps, its fault to, as we inherited the idea — Client First or Client knows best.

But this is not the case anymore. Users are now giving strong feed-backs (literally uninstalling apps) and/or sharing their thoughts on social medias. Which being something can make or break the brand, costing you time money and efforts. Hence users > clients/businesses .

By doing so, you tend make yourself available for the market’s demand and people have always loved a brand that customizes for them, rather gives them option to choose from. Sometimes this won’t be the cases for some niches.

What you can do about it?

Attributes of such apps who are build on this golden rule are that they are : 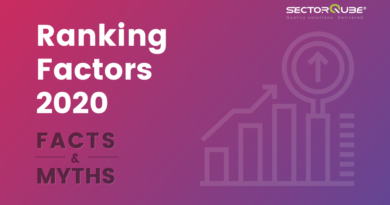 What Matters To Google: Ranking Factors in 2020

13 Predictions for the Future of CRM Systems

What Covid-19 lockdown till 31st April has taught Indian Startups